The History of Milazzo

Its origins are ancient. Inhabited since 4000 BC (Neolithic) Milazzo suffered between the ninth and eighth century a progressive Hellenization which ended with the intervention of the Greeks in 716 BC Zancle. The old “Mylae” Zancle became independent in 550 BC. He fell into the hands of the Athenians in 427 BC and after various vicissitudes, they saw that the contention by the Carthaginians, Greeks and Syracusans, Milazzo was subtracted from the Mamertines Hiero II of Syracuse. Conquered by the Arabs in 843 was fortified and became an important commercial and agricultural center. From 36 BC recognized as a Roman civitas.

The Legend of Elena Baele

A Milazzo still tells the story of Elena Baele, a girl of noble birth who fell in love with the son of one of the peasants who worked x his father. When the latter saw it, he decided to put an end to that story dismissing the family farmer, paying na large sum of money. Elena could not find peace and one day, in desperation, galloped up to the Cliffs of Cape Town (where he was always in love with) and jumped off a cliff (now called “u Sauto cabaddu” the jump of the horse) . It is said that, on summer nights, the see still ride near the cliff, in search of his beloved. But it is not a ghost scary, indeed, anyone who sees it is simply taken from a huge commotion.

They say that in one of the caves of the Bay of Capo di Milazzo, lived in meditation and prayer St. Anthony of Padua. The party in his honor is celebrated on June 13. On the night of 12 and 13 June, the pilgrims arrive on foot to the cave x devotion, and especially the unmarried girls x obtain the grace to find a husband. 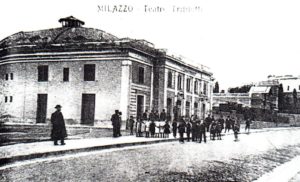 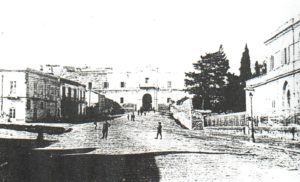 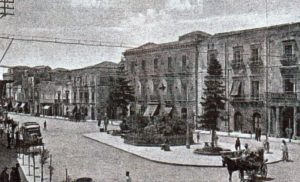 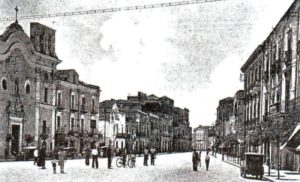 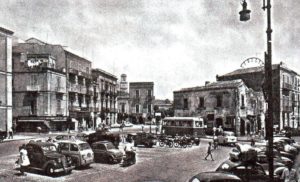 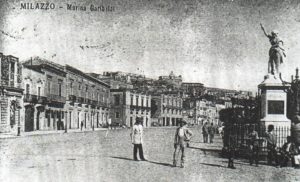 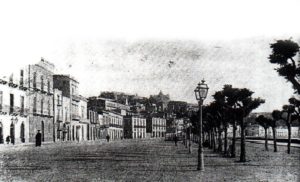 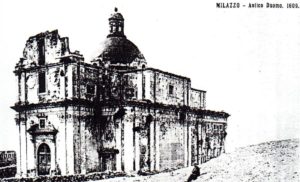 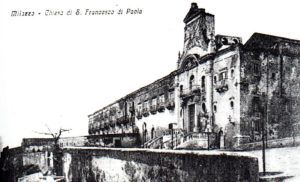