The “Castello di Milazzo” (Italian: Milazzo castle) is a fortified ensemble in Milazzo, Sicily, southern Italy. It is located on the summit of a hill overlooking the town, and is of uncertain origin, perhaps Arab. It was later enlarged in medieval and modern times, and it is now a National Monument of Italy.

History of the Castle

The area of the castle is known to have been frequented in ancient times, as shown by recent findings inside the castle’s perimeter of coins including those of the Mamertines. The oldest element of the current castle, a quadrangular tower, dates most likely to the Arab period of Sicily. It was later enlarged by the Normans and Richard of Lentini, Frederick II of Hohenstaufen’s architect, worked developing the castle. In 1295, the Sicilian Parliament met here. In the 15th century, during the Aragonese domination of Sicily, walls were added with five rounded bastions. The larger external towers were built in the early 16th century. The castle lost its importance in the 18th century, and decayed until mid 20th century restoration began. The “castle” was more precisely a fortified town or citadel,[1] which housed several public and private edifices, such as a cathedral and a Benedictine convent. The entrance is from the Santa Maria bastion, which, together with the so-called Bastione delle Isole, is part of the massive Spanish 16th century walls. A gallery with a barrel vault then leads to an internal courtyard, after which is the Old Duomo (cathedral), built from 1607. The Benedictine convent was built during the same period. The ruins of the Palazzo dei Giurati (Jurors’ Palace) and of the older church of Santa Maria are also present.

On 17 February 1928 a team of prisoners, who carried out the work on the west beach below the castle, he found a human skeleton. Then, the macabre cage aroused keen interest from Italian and foreign experts including Swedish prof. Erik Marjensond, Dr Gustavo Eler Voinicher which he published in his book: “The cage of the Castle of Milazzo.” It, high m. 1.60 was sunk into the ground about 30 cm. The macabre find enclosed a human skeleton private of the lower parts of the legs, of the right hand and the entire left forearm. All searches were made, primarily, to solve the reason of the same and the membership of the skeleton. research is started on the basis of a single element which allowed back to the story, the clue was given, in fact, five metal buttons found with the skeleton, which bore the inscription “Enniskilling 27” and on the back of one of the engraved words read “Covent Garden.” After further research we could ascertain that the buttons belonged to the old uniform of the British 27th Regiment Royal Enniskilling, who was stationed in Milazzo led by Sir John Stuart, between 1806 and 1808. fact, during the Anglo-Napoleonic Milazzo was considered the first among the strongholds of Sicily. 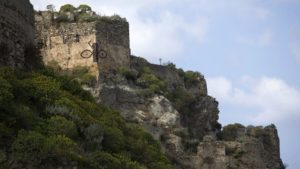 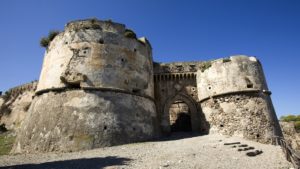 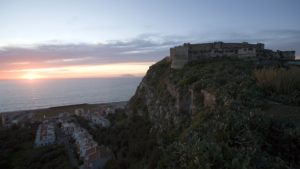 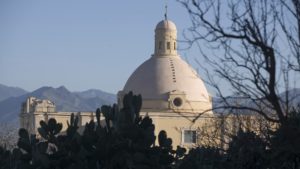 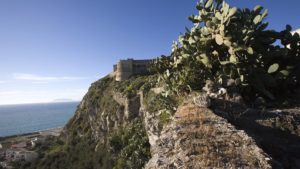 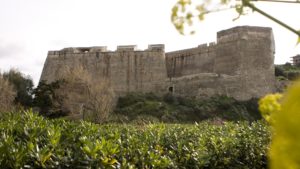 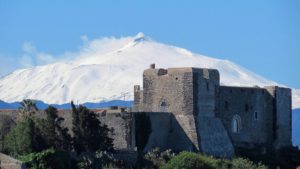 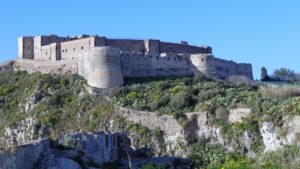