Taormina (Taurmina in Sicilian) is an Italian town of 11,108 inhabitants in the province of Messina in Sicily. It is one of the most important international tourist centers in Sicily for its beautiful natural landscape, the beautiful sea and its historical monuments. It is situated on a hill 206 m above sea level, suspended between rocks and sea on a terrace of Monte Tauro, in a setting of natural beauty unique variety and contrasts of reasons. The climate is mild gently. Based on the average thirty years of 1961-1990 reference, the average temperature of the coldest month, January, came to +11.0 ° C, one of the hottest month, August, is +26.6 ° C. There are numerous events and events every year especially in summer, are made in Taormina. Exceptional setting of concerts (classical and popular music), plays, operas, great evenings of entertainment are often taken from broadcasters (the ceremony for the delivery of the Silver Ribbon, Festivalbar, Kore, just to name a few ) is the ancient theater of Taormina. Since 1983, the most significant events are made in the context of Taormina Arte, the cultural institution that takes care of the organization of the festival of music, theater and dance, considered among the most important in the country. When programming Taormina Arte also the Taormina Film Fest, the International Film Festival of Taormina, the heir of Messina and Taormina Film Festival, founded in 1960, which for twenty years was home to the David di Donatello, with the participation of the most famous celebrities . As part of the Film Festival are delivered, the ancient theater, the prestigious Silver Ribbons, awards from film critics. Since 2005, Taormina Arte, organized in October, the Giuseppe Sinopoli Festival, dedicated to the great conductor, died in 2001, for years the artistic director of Taormina Arte. 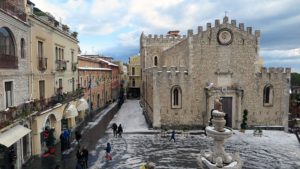 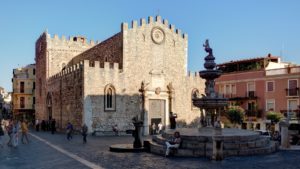 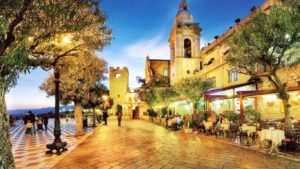 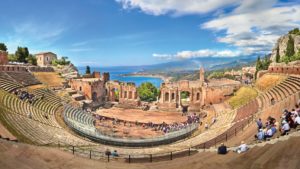 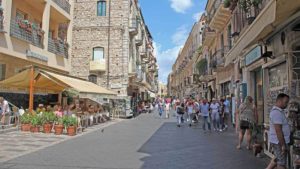 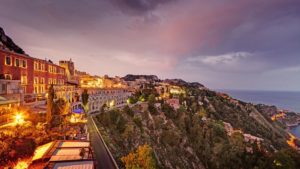 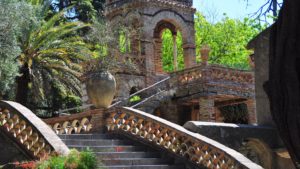 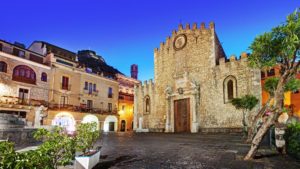 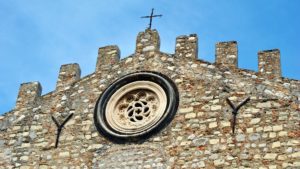