the heart of the eolies

With just over 37 square km, it is not only the largest of the Aeolian Islands, but it was also his heart. Its maximum length is 9.5 km is about 42 miles from the coast of Sicily. The island is mountainous and rugged, it reaches its maximum altitude of the mountain Chirica (602 m), followed by Monte S. Angelo (594 m). His town lies at the foot of the imposing fortress of the Castle, the only Greek Acropolis, and along the creeks, north and south of Marina Corta and Marina Lunga. In these two fractions have the landing place for hydrofoils and boats. The island has about 12,000 inhabitants and populate the villages of the island: Canneto, Acquacalda, Quattropani and Pianoconte. With the exception of Salina all the other islands of the administrative responsibility of Lipari. The island has been shaped by twelve volcanoes. Its volcanic nature is evident in the Valle Muria, red rocks, and in the north-eastern coast, covered with a vast cast of pumice. On this white mountain cream intersect the three obsidian flows of Old Forge, the Red Rocks, and the oldest north of Canneto. Among the economic activities there is the extraction of pumice, with an industrial plant, the only one in the Aeolian islands. The economy is mainly based on tourism and fishing. It ‘logistics center dell’aricipelago and for those unfamiliar with the islands is the one from which it is easier to move and go hiking on a single day to come and go during the day from the other islands by ordinary means such as ships and hydrofoils. And ‘the island’s rich in services and the best-equipped for tourism and tourist services. 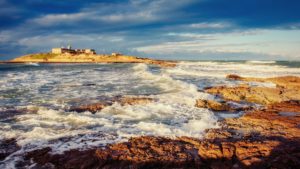 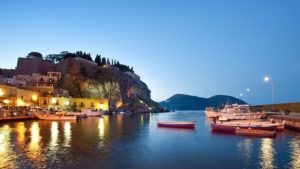 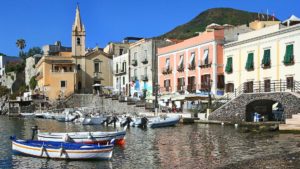 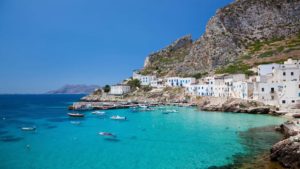 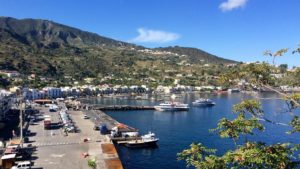 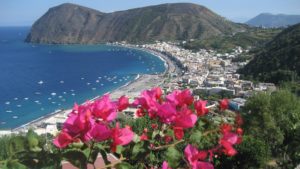